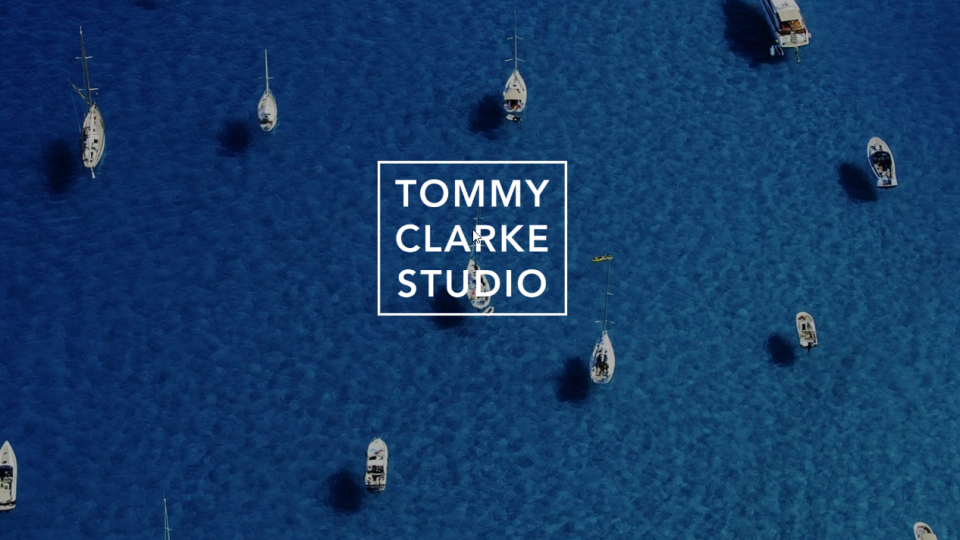 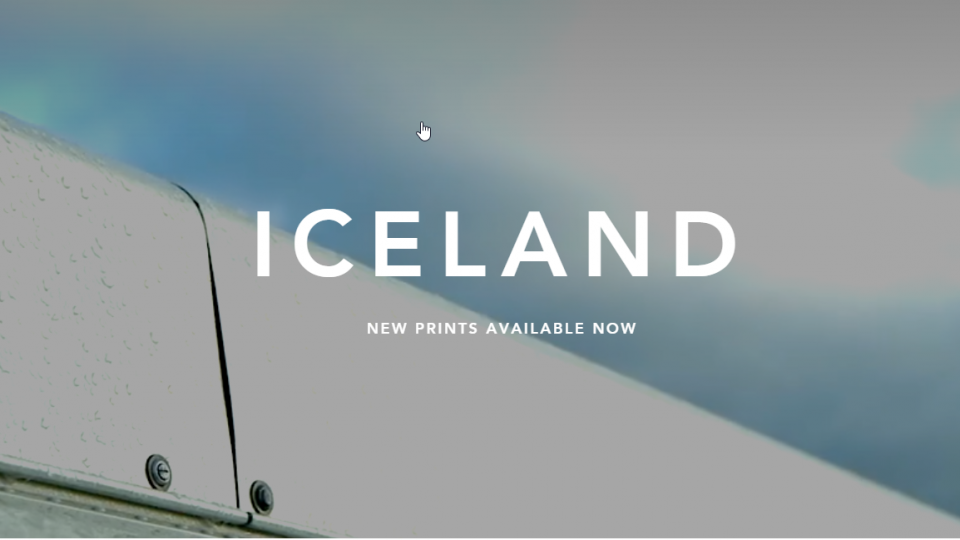 Tommy grew up on the south coast of England where he spent nearly every childhood holiday by the beach. This sparked a deep interest of the interaction between water and land and how people connect with that location.

But it wasn’t until he was living in Sydney that he embarked on his first aerial shoot over Bondi Beach, capturing the colourful surfboards strewn across the beach which became his first series – Shore.

Since then Tommy has hung out of helicopters and small aircraft everywhere from San Francisco and Mexico to the Canary Islands and Utah.

Tommy is now based from his studio in London when not travelling. 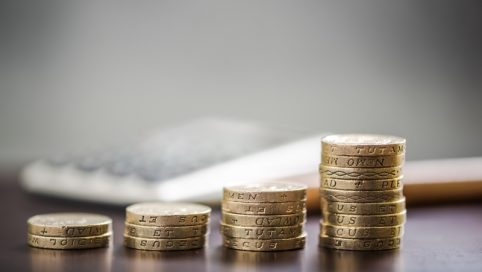 Due to pressure from a London-wide lobby, the UK government announced that they will revise down their arranged increase in business rates.