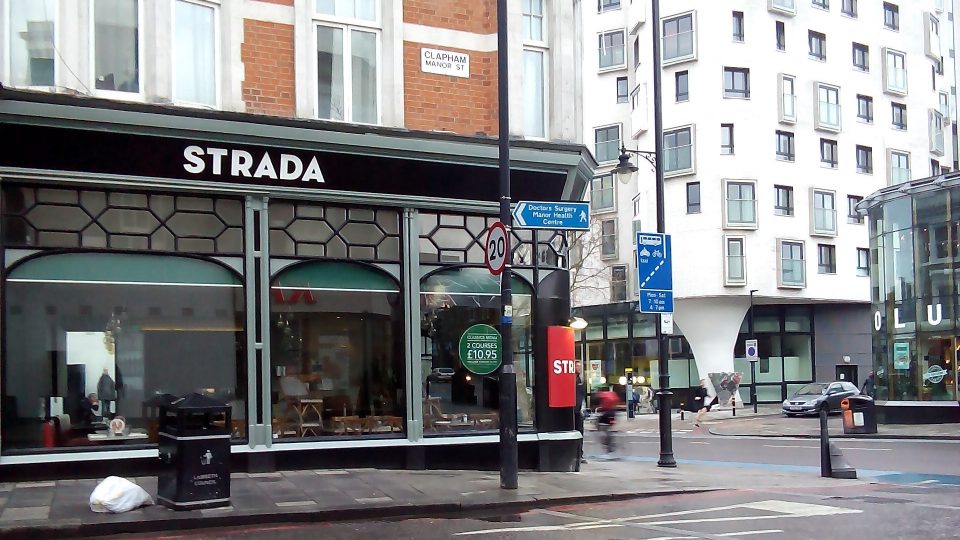 Clapham has seen a number of changes in recent weeks, below are a few highlights –