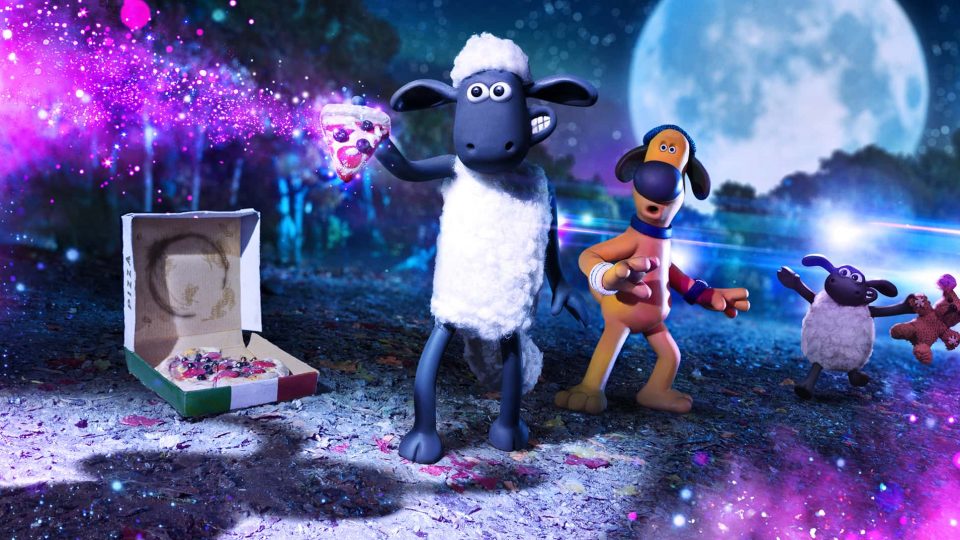 Proceeds from this preview screening will go to MediCinema. MediCinema was established in 1996 by Christine Hill MBE to bring the joy and escapism of cinema to patients undergoing treatment for complex illnesses and injuries in hospitals around the UK. Shaun is back! And there’s a new arrival in town who’s a little alien…meet Lu-La. Watch the official trailer for A Shaun the Sheep Movie: Farmageddon – landing in UK cinemas October 18th. Strange lights over the quiet town of Mossingham herald the arrival of a mystery visitor from far across the galaxy… When the intergalactic visitor – an impish and adorable alien called LU-LA – crash-lands near Mossy Bottom Farm, Shaun soon sees an opportunity for alien-powered fun and adventure and sets off on a mission to shepherd LU-LA home. Her magical alien powers, irrepressible mischief and galactic sized burps soon have the flock enchanted. Shaun takes his new extra-terrestrial friend on the road to Mossingham Forest to find her lost spaceship, unaware that a sinister alien-hunting agency is on their trail. Can Shaun and the flock avert Farmageddon on Mossy Bottom Farm before it’s too late?

Posted on 4th October 2019 by Nathaniel