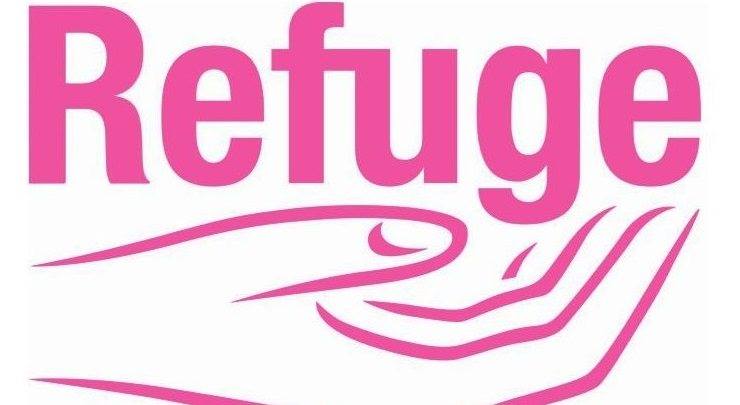 SARA PASCOE – As well as being an Award-Winning Comedian, and the author of the Sunday Times Bestseller Sex Power Money and Animal, Sara is currently the host of Comedians Giving Lectures, as well as making regular appearances on TaskMaster, Live at the Apollo, Have I Got News For You, QI, Just a Minute, The Thick of It, Would I Lie To You, W1A and many, many more.

JOSIE LONG – This Multi-Award-Winning Comedian and writer is the host of Short Cuts on BBC Radio 4, and last year released Super November, her first feature film (with Douglas King). She has appeared on Have I Got News For You, Skins, 8 Out of 10 Cats Does Countdown. Dave’s One Night Stand, Just a Minute, Never Mind the Buzzcocks and many others.

ROSE MATAFEO – One of New Zealand’s finest exports, Rose won the Best Comedy Show at the Edinburgh Festival Fringe in 2018. She has appeared on Have I Got News For You, W1A, The Great British Bake Off: An Extra Slice, Unspun With Matt Forde, Jon Richardson’s Ultimate Worrier, and can currently be seen on the latest series of Taskmaster.

SUZI RUFFELL – Currently in the middle of a UK tour, Suzi was the winner of the Best Club Comic award at the 2019 Chortle Awards. She’s appeared on Live at the Apollo, Mock the Week, The News Quiz, Hypothetical, Roast Battle, Jon Richardson’s Ultimate Worrier, The Now Show and is the co-host of the hit podcast Like Minded Friends with Tom Allen.

AMY ANNETTE (MC) – Comedian and host of the hit podcast What Women Want which has been featured in The Guardian, I and Time Out. Amy is also co-editor and contributor to I Call Myself a Feminist book, and has featured on the Reasons To Be Cheerful and Evil Genius Podcasts.

Line up is subject to change.