Raiders of the Lost Ark [PG] 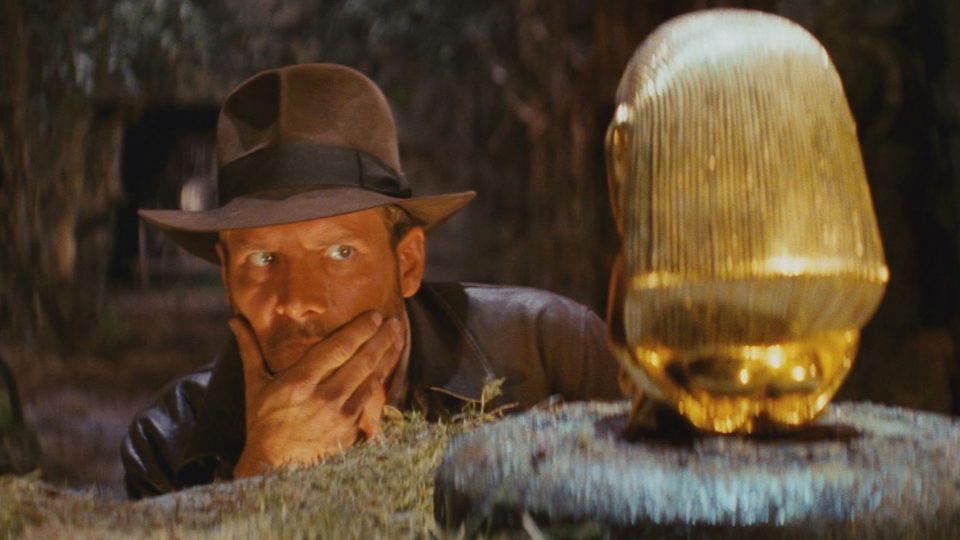 Inspired by the serialised matinee action films Steven Spielberg loved as a child, RAIDERS OF THE LOST ARK became one of the defining action/adventure films of its day and remains a hugely enjoyable movie experience.

Harrison Ford, fresh from his propulsion to super-stardom through the STAR WARS series, embodied the reluctant yet capable adventurer Indiana Jones, a serious and scholarly archaeology professor who is hired by the US government to track down the Ark of the Covenant ahead of their Nazi rivals.

Vintage Sundays: Classic films back on the big screen where they belong.

Posted on 5th August 2019 by Nathaniel