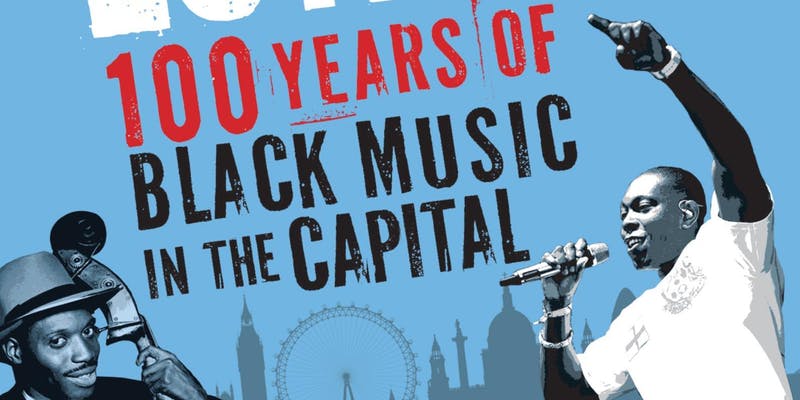 Lloyd Bradley is one of the UK’s foremost black music experts and a seasoned cultural commentator both in print and in person. Bass Culture: When Reggae Was King remains the world’s best-selling book on Jamaican music and culture; the internationally acclaimed Sounds Like London: 100 Years of Black Music in the Capital is the first and only to explore Britain’s modern black music as one continuous thread.

Dennis Bovell is a legend of Reggae music: founder of Matumbi and The Dub Band; sound system operator with Sufferah HiFi; co-founder of the Lovers Rock record label; provided the music for Linton Kwesi Johnson; and was Musical Director of the film Babylon.

Tonight Lloyd turns his attention to Sound Systems in an evening of chat, music, special guests and good times with Lloyd’s specially curated soundtrack for the night. The evening will include screenings of Half A Century Carnaby Street (Harrison 2013, 22 min) and Notting Hill Carnival: Sound Systems (BBC, 2014, 17 min).