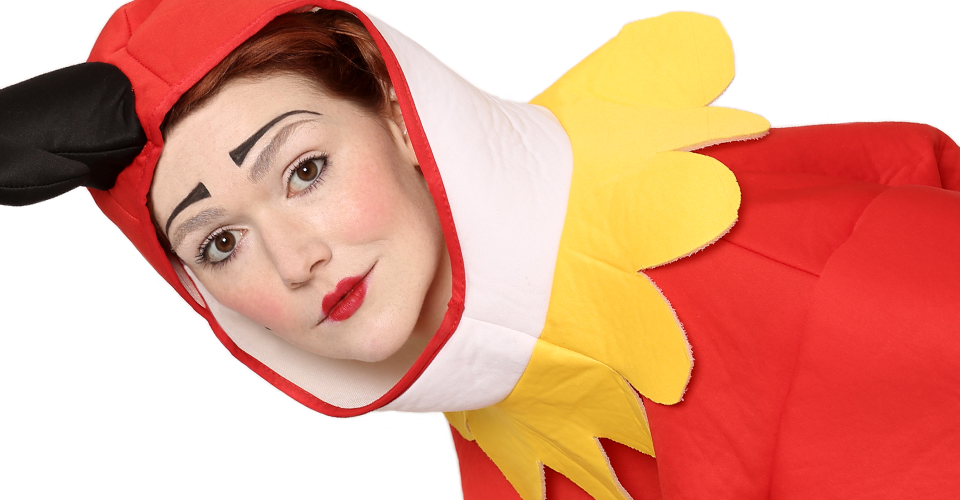 A one woman production of Swan Lake. In an hour. In French. Sort of.
The giraffe-limbed clown and raconteur is delighted to perform her Edinburgh Comedy Award-nominated show for one last big hurrah. Think big. Think weird. Matthew Bourne would be proud.