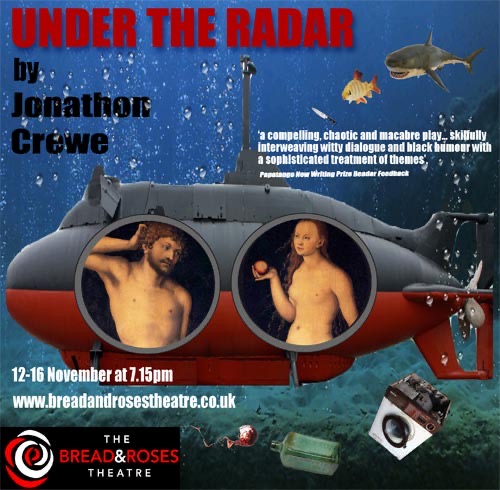 Lee, a quick-witted reporter, sets out to write a career-making article on an eccentric inventor, Captain Martin Christensen, and the maiden voyage of his private submarine.  The two set off and, before long, the contained space of the vessel becomes a darkly comic microcosm for the conflicts between gender, tradition and modernity.  Under the radar, these extremes play out, but only one of the passengers will make it back to shore.