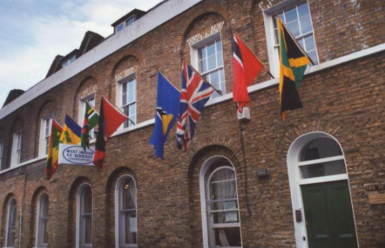 This self-help group evolved into WASP, a charity registered and operating in the UK since 1972.

WASP’s aim is to represent the interests of the British Armed Forces community coming from, or having, African and or Caribbean ancestry. WASP pursues this aim through the provision of lifelong welfare support, empowering and honouring this community. 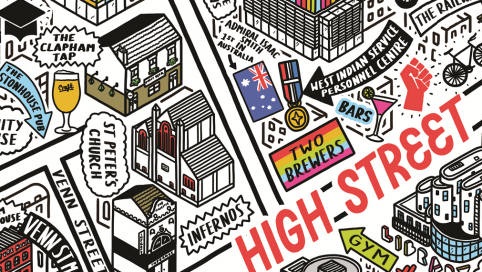 Isaac Smith (1752–1831) was a Rear Admiral in the Royal Navy and cousin of Captain James Cook. On 28 April 1770 he became the first European to set foot on eastern Australian soil.