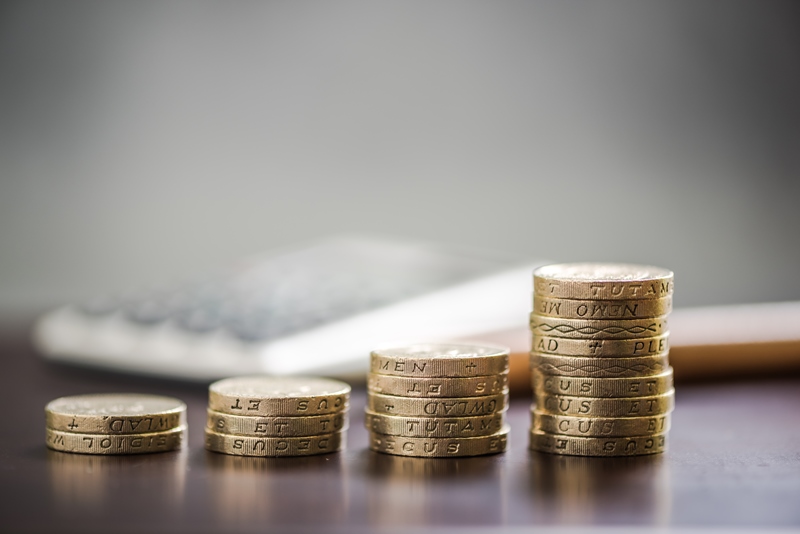 In the Autumn Statement, the Government announced that, as a result of comments and representations made – largely by business interests – it will be changing the level of the cap on business rate rises for large businesses (those premises with a Rateable Valve greater than £100,000).  The upper cap will be reduced from 45% to 42% in Year one, and from 50% to 32% in Year two.  You can read the Government’s full explanation and justification here.  This is a better settlement for businesses, but many still face very large increases in their business rates liability from 1 April 2017.

Along with many other organisations in London, This is Clapham BID believes that the Government’s consultation on the 2017 Business Rates Revaluation was launched too late, resulting in limited changes to the Year one arrangements, and hence the bigger reduction to the Year two cap.

The Mayor of London has estimated that businesses in London will save a net £90m over the next five years as a result of the revised arrangements, with the changes benefiting approximately 7,700 business properties in the capital.

Along with other BIDs in London, This is Clapham BID believes that it’s time that the Government takes a fundamental look at the way in which London is taxed through the non-domestic rates system, as currently London’s businesses are penalised unfairly.

We are supporters of Lambeth Council’s ongoing campaign to fight the business rates hike which will so disproportionately affect London’s businesses at a crucial time for the capital in the wake of Brexit. You can see the Lambeth campaign video below.

At this stage it is important to understand the current and proposed changes to the rateable value of the property you occupy and that the information this calculation is based on is correct.  You can do this via the Government’s online portal.

As always, if you require any further information on this subject, we are happy to help. Feel free to contact This is Clapham directly by clicking here.