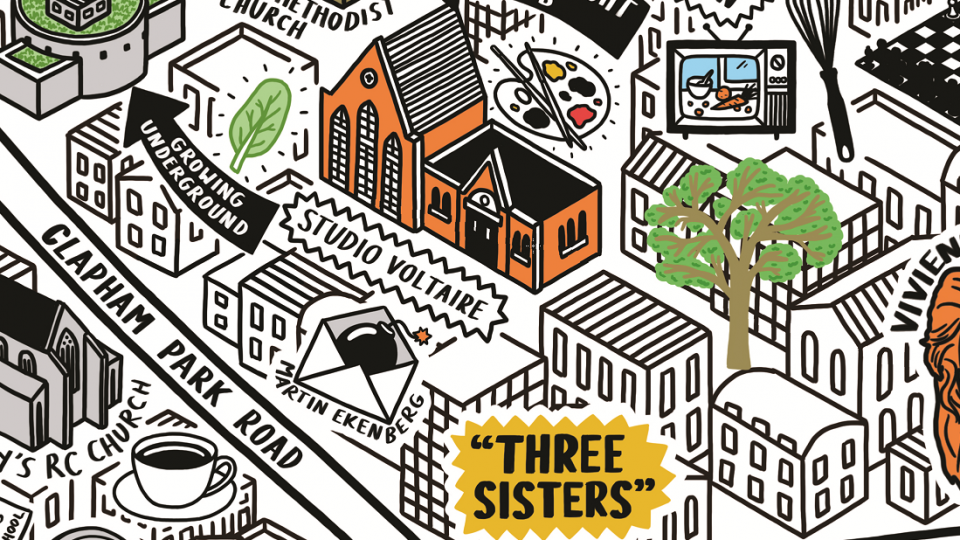 Martin Ekenberg was a gifted chemist, engineer and inventor from Sweden who lived in a large house on Clarence Avenue. He is known to have invented the Letter Bomb, which he sent from his house in Clapham in order to take his revenge on those in Sweden whom he felt had not appreciated or developed his inventions.

The first was sent to Karl Fredrik Lundin, a director of Separator a company which had built an experimental factory based on Ekenberg’s designs. Lundin received a package which, when opened, exploded causing him serious injury. The next bomb, disguised as a perfume bottle, did not reach its destination, but exploded in a post office in Stockholm and seriously injured several postal officials. A third bomb reached Stockholm in 1909 addressed to John Hammar an export association director. When opened, it exploded and he lost the thumb and index finger of his right hand.

Suspicion eventually fell upon Ekenberg and the Swedish Police visited Clapham where they discovered evidence of letter bomb manufacture. Ekenberg was arrested and sent to Brixton Prison to await extradition. It was there that he died probably committing suicide with a poison that he had earlier boasted was impossible to detect. He is buried in West Norwood Cemetery.