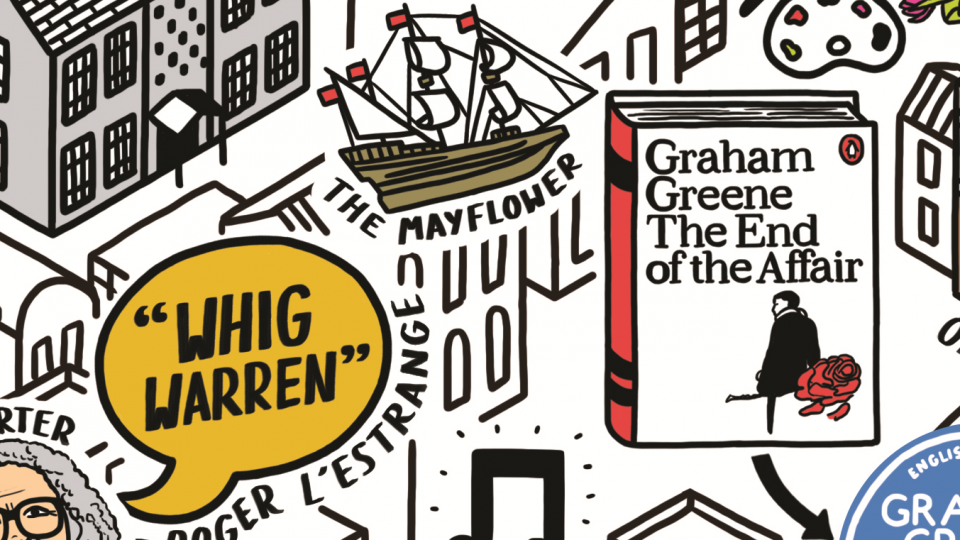 The period 1600 to 1720 was a turbluent time in British Society and included the Civil War, The restoration and the Glorious Revolution. Puritan and and later Non-Conformists often found themselves in difficult positions;  there were times when they were involved in politics and times when they were excluded.

In Clapham during this time there was a strong non-conformist population of merchants, bakers and ministers  and Timothy Walker in his book The First Clapham Saints states that ‘Clapham had become a centre for Puritan merchants well before the Civil  War’ and in 1664 Sir Roger L’Estrange described Clapham as a ‘Whig-Warren.’

Many of the merchants who moved to Clapham in the early 1630s had strong connections to North America and two of them, John Beauchamp and James Sherley were two of the original financiers of the Mayflower (Sherley being one of the two Treasurers). In 1626, they were two of the four who took over the financing of the settlers in return for a six-year monopoly of the fur trade with the Native Americans and the responsibility for procuring the goods that the Settlers still needed from England. Such a task went well with their other trading activities. The fur trade provided the pelts necessary for beaver hats, an important fashion item of the early seventeenth century and one that gave ample opportunity for considerable profit.

Beauchamp had become one of the largest importers of consumer goods from the Netherlands, often working with James Sherley, who was a Goldsmith, a trade that often acted as a banker. A desire to do business did not always go down well with the Settlers, who might have wanted to break up with Sherley and his associates, but were constrained by debt to them and the constant need for clothing, trading goods and other supplies from home. There were innumerable disagreements between those financing the exercise, who sometimes thought the Settlers were not doing enough to return goods for sale, and the Settlers, who thought the financiers were engaged in sharp practice, including sending goods for which they had not asked.