The Man on the Clapham Omnibus 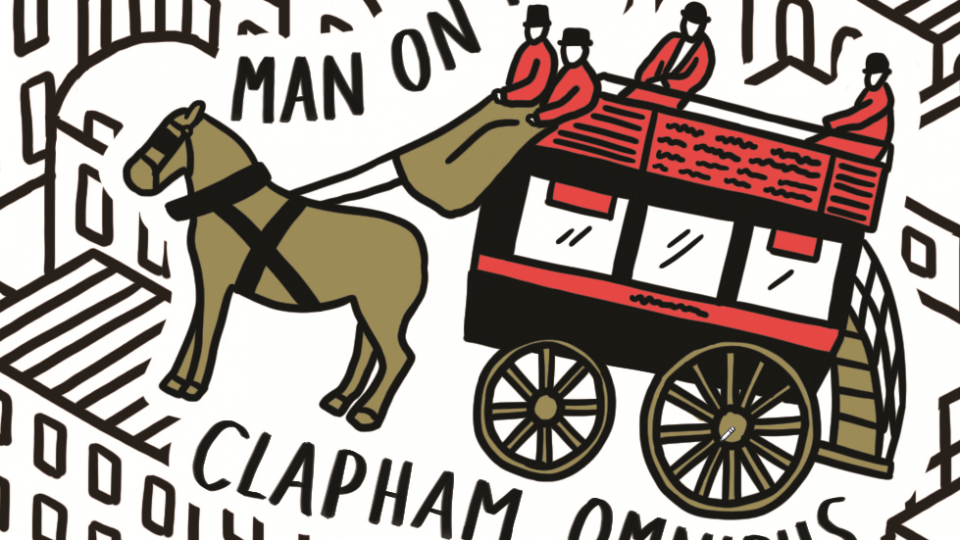 The number 88 bus has traditionally gone from Clapham Common into the centre of London and can be picked up along Clapham High Street. It will terminates in Camden in North London – https://tfl.gov.uk/bus/route/88/.