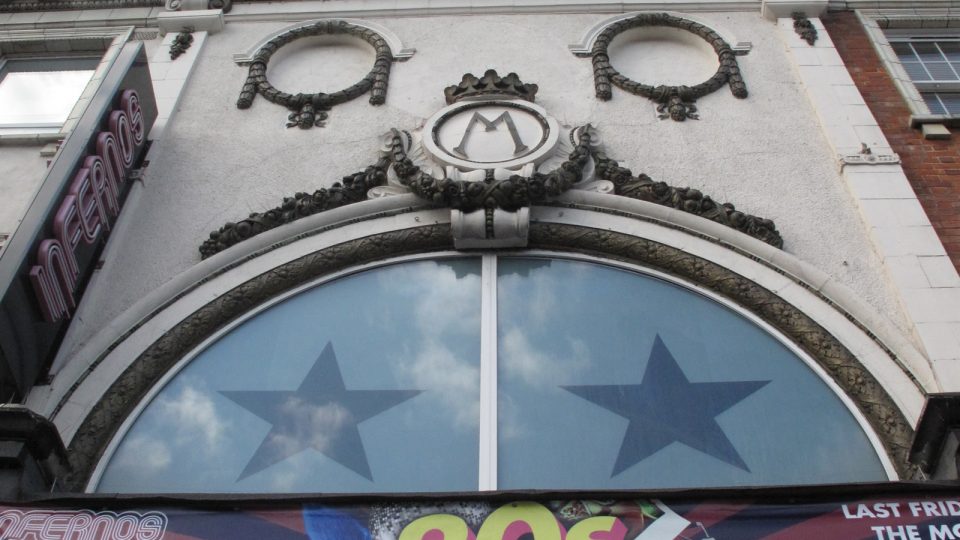 The building that is home to Infernos Night club was built in 1914 as the Majestic Cinema and was designed by the prolific cinema architect John Stanley Beard. In 1960 it closed as a cinema and became a recording studio and bingo hall. Artists including Brian Eno and the Sex Pistols recorded music in the studio. In 1985 it became Cinatra’s nightclub and is now Infernos.