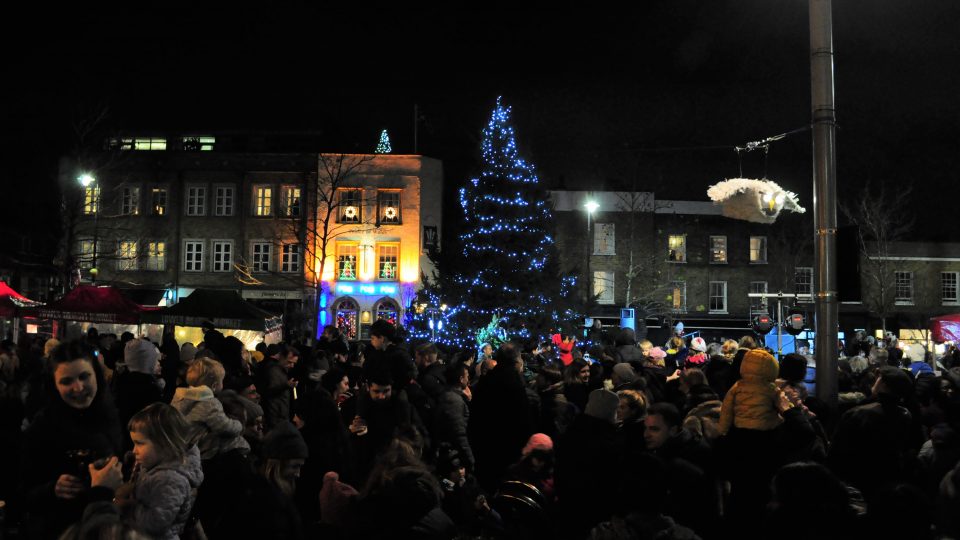 The Clapham Lights Christmas switch on event returned for its fifth year and This is Clapham would like to thank everyone who attended and those who contributed their time to make the event a huge success.

We’d like to thank the teachers and children from Clapham Manor, St Mary’s and Heathbrook schools whose choirs performed throughout the event, alongside the Real Voices Choir.

Finally we’d also like to thank Omnibus Theatre who helped put on the event and for allowing Ozy the Owl to perform his majestic flight across the Clapham Old Town Square and helped us turn on the Christmas Tree lights alongside the Mayor of Lambeth.