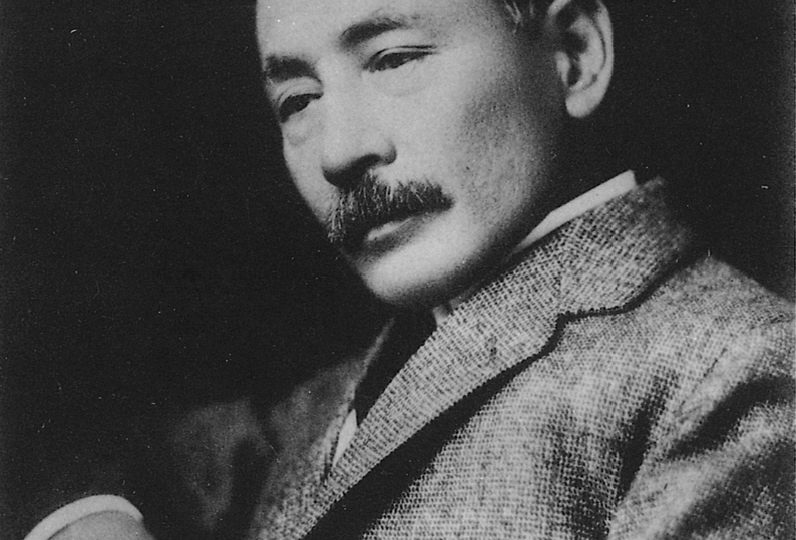 Natsume Sōseki was a Japanese novelist. He is best known for his novels Kokoro, Botchan and I Am a Cat. He was sent to study English literature in London by the Japanese Government between 1901 and 1903. He lived in four different lodgings, the last of which in Clapham was the only one he considered satisfactory. Between 1984 and 2004, his portrait appeared on the front of the Japanese 1000 yen note and In Japan he is often considered the greatest writer in modern Japanese history.